Select a city to begin planning your sustainable road trip. Explore hotels, restaurants, areas of natural beauty, and much more.

Whether you have only a weekend to spare, or a full week to plan an adventure – we’ve got you covered.

Learn about Sweden’s rich history at the Royal Palace in Stockholm, one of the largest in Europe with over 600 rooms. The official residence of His Majesty the King of Sweden, the 18th century structure is open to the public and offers not just one or two, but five entirely separate museums. Check out a number of magnificent artifacts while there, including Queen Kristina’s silver throne, Gustav III’s Museum of Antiquities, coronation carriages, and more. And if you love splendour and spectacle, the parade of soldiers and daily changing of the guard are not to be missed!

After your royal visit, recharge with a steaming hot cuppa at one of several sustainable cafes in the neighbourhood, before heading off to explore the narrow streets of the surrounding Gamla Stan (Stockholm Old Town). 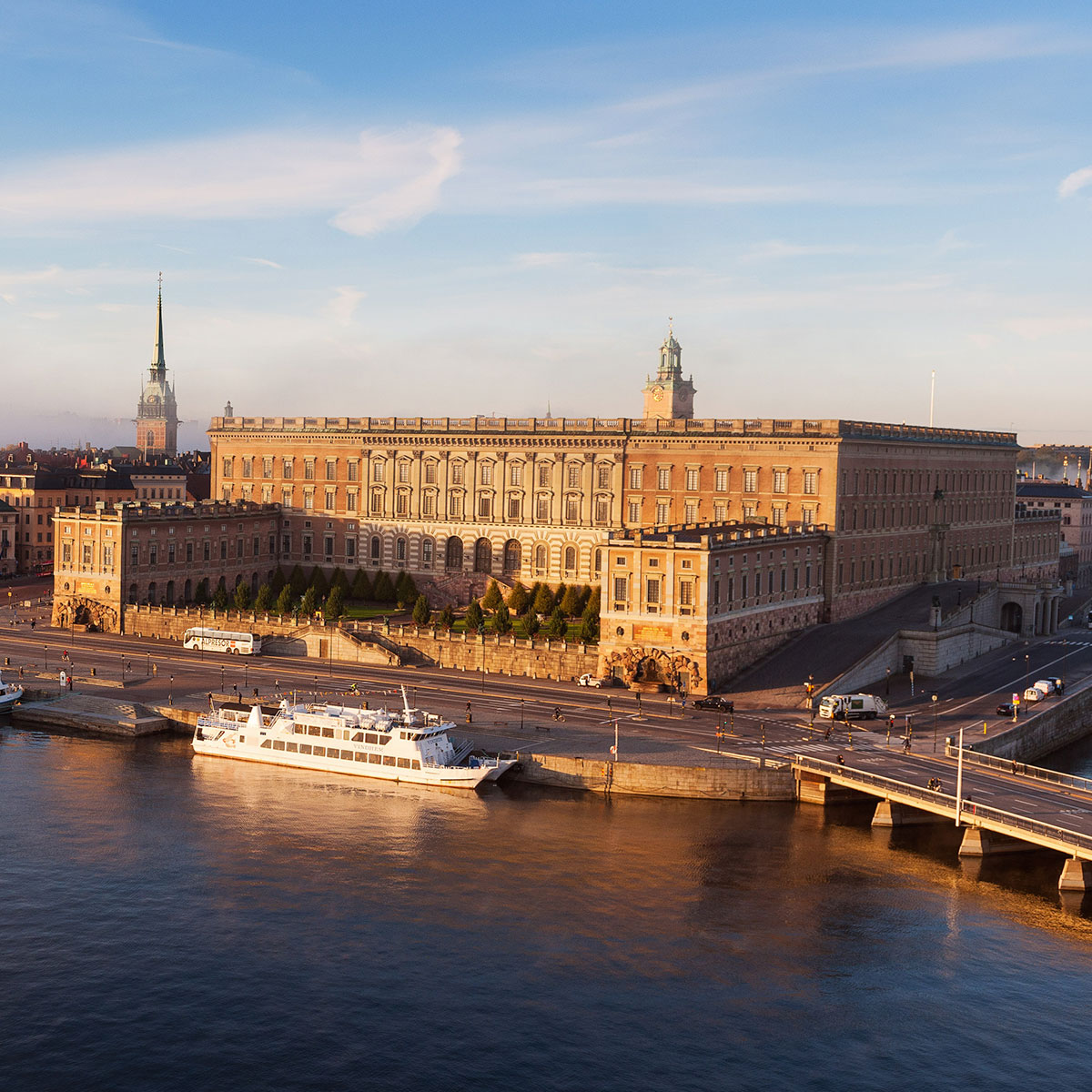 Jeppe Wikström - http://mediabank.visitstockholm.com
This site is registered on wpml.org as a development site.